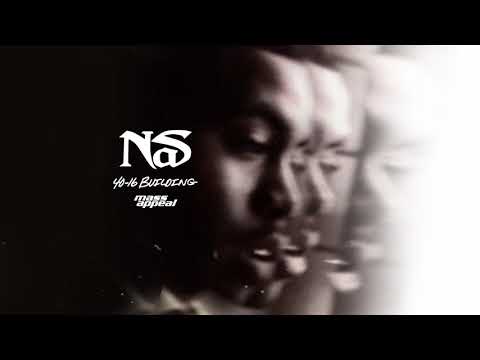 VERSE 1
I got so many kids in the game it’s like a gender revealing
I got that feeling Lionel Richie Dancin’ on the Ceilin’
Hope it resemble a Van Gogh when you paint me the villain
The hate is real but you should know that the love is way realer
Crafty with a pen way before I could pack ‘em in
Nasty with dreads a slim teen, young, I was passionate
A brand new book crackling sound when you open I’m writing gems
I make gospel in the booth it might sound like I’m writing hymns
Put designer with the Timbs, wow
They wanna run with my style
40-16 Building bussin’ ‘em down
And the fiends was like employees bringin’ customers ‘round
Hurricane waters niggas had dreams of flooding the town
Weather report lookin’ rainy but I skate thru it daily
In a new grey Mercedes, waterproof Jordan Laney’s
Some sizzling, scorchin’, handsomely how they gotta pay me
Every recording off the head I’m in the studio lately

VERSE 2
Take my quotes
I’m here to give hope
Start a company from one of my phrases
We in the age of lettin’ dumb shit kill ya kingdom
Body bags for no reason
Young shit, blunts lit, slurring off of the Seagram’s
Hell with it, creep thru the shadows
Eyes wide open, thai still smokin’
Break screechin’ he’s tweakin’
He see himself way different than we see him
He speak as if these mean streets was only his region
Shit everybody’s squeezin’
Niggas know what I came in this game with
I’m not a entertainer, that’s just a disclaimer
For what I’m ‘bout to say
Famous people sayin’ they hate bein’ famous
Millionaires hate it
People take just to feel like they made it
Whoever claim that you changed cuz the money came
They’d do the same if they saw their name on a hundred thangs
Pardon the hater’s it’s my billi behavior
If they don’t say I’m the GOAT, that’s just silly behavior