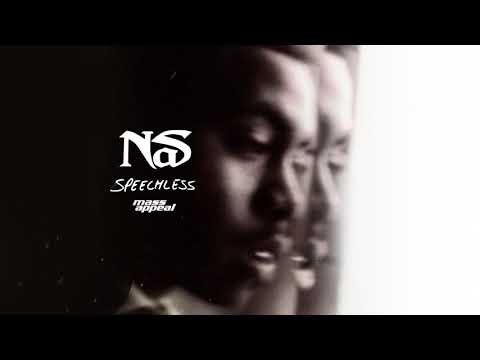 VERSE 1
I’m 21 years past the 27 club
It’s like I went back into may past and then I sped it up
Robert Johnson, Winehouse, and Morrison found where heaven was
Heaven on Earth, this shit is magic with no fairy dust
Home of the gully, gangsta, the gruesome, and the scary stuff
I told my brother Jung fuck em they gon’ go thru hell with us
They don’t have the history in the streets that compare with us
Hood niggas they wanna be us, thugs in the St. Regis
Only thing undefeated is time
Second is the internet
Number three is this rhyme
Before security my dog had to sneak in the nine
God must be on my side
I had to eat and provide
My winning streak is divine
I told thun leave the street shit behind
Don’t let ‘em hype you a slow run beats cheatin’ the grind
Dog I’m tellin’ it like it is
You gotta deal with the consequence
When you run in a nigga’s crib nigga you better be ready to sit

VERSE 2
Pick a down on his luck rapper
Bet he broke the arrogance of a crackhead
Mad at a weed smoker, or a pill taker
Who hate a distilled wine drinker
A killer who use a gun to hate on a knife swinger
Aiight I get it
It’s who the lit-est we in competition
Yall did adversity to death I got a proposition
You and your brothers stop plottin’ on eachother, plot on millions
Educate yourself, find ten different areas of interest
Spread your bets out, double down on what’s working
Then you double up
Hands on your paper, they sending hate no matter what you touch
Honestly I’m speechless
Fly to Greece 20-pointers on the chain I freaked it
Lawn chair in the hood, sittin’ comfortably
I must be insane givin’ you bars runnin’ companies
I’m done with the redundancies
Checking on my history, making content for Viacom
License music to Tiffany’s
I come from