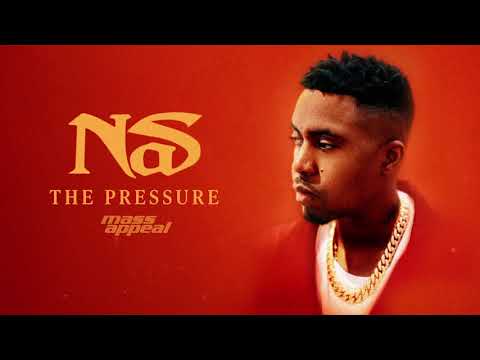 VERSE 1
I ain’t made ‘til we all can say that we made it
Been down with the hustle so long feel like we’re related
Take my word like you would from the book of Revelations
Dead presidents that sh*t come when you dedicated
I invest in education cuz we wasn’t privy
We got busy put scholarship programs throughout the city
Jefe, did it my way chairman of the committee
Rap Pack n*ggas like Sinatra in the 60s
Come through on some wavy sh*t
Valentino camouflage on some Army Navy sh*t
I know you can feel the pressure keep up with my cadences
QB lingo
Freestyles tapin’ on Stretch and Bobbito
Hit threw me the beat and I had to eat it, ugh
The lies yall recorded in your session, delete it
Hurtin’ n*ggas I think they out for the rest of the season
Tried to play it cool they don’t wanna see me heated, nah

VERSE 2
The world on my shoulders it’s gettin’ too heavy
I been bench pressing the problems ain’t even get sweaty
Cops brutalizing kids I see it too steadily
Correctional facilities never do it correctly
My main statement is this whole game is triangulated
Little versions of who? n*gga there’s no replacement
Besides my kids, boundaries are my greatest creations
I been on fire four generations
It’s Nas ‘til I’m gone
Give my all, give ‘em more
Miles on my Peloton I been working on my core
Colors of Benetton, pastel rugs on the floor
Meal prep me, Ferrari Testi
She out on the terrace, glass of Petrus with her bestie
Drunk textin’
While I’m out here tryin’ to spread the message
You searchin’ for qualities that I’m already blessed with
R&B exes
Charms on her necklace
OUTRO
God’s Son across the belly
God’s Son across the belly
Weight of the world
Embrace the pressure