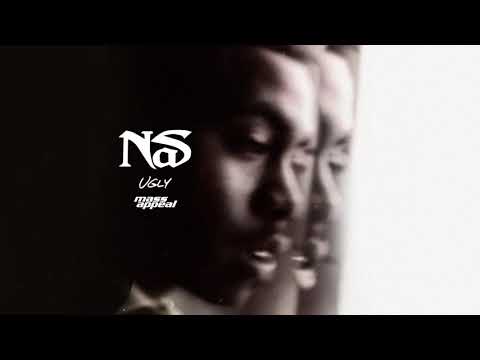 VERSE 1
It’s ugly outside, it’s muggy, it’s muddy outside
105 Fahrenheit thunderous skies
The clouds shape a clown face above where you reside
Under his eye, teardrop got the ugliest cry
They call my city Gotham City, opposite of pretty
Weatherman cannot predict bullets rainin’ from out the 50
It’s ugly outside, Big L would be here if it wasn’t
Hell will freeze over the day it doesn’t get ugly out
How can we hug it out
After we slugged it out
We should be buyin’ acres adjustin’ each other’s crowns
That was your brother back then, how could you gun him down
Yeah, Yeah
That’s what I live for
The inventor
The re-invention, I’m reincarnated, see what it hit for
Yo, even your mental can get you sent for
Get you chipped off if it’s a brick off, you hit a brick wall
Damn big dog
Dove in that water and got hit with a cannonball
Ugly Christmas sweater party with no Santa Claus
Companies profit off of black trauma
That’s ugly, mad ugly just like Sheneneh and Wanda
You been thru shit I been thru shit everyday is an honor
It’s ugly how Mercedes Moore lost her life to a stalker
I’m on offense everyday ‘til I see the love
KD3 on the way, this just to feed the buzz

VERSE 2
Yeah, it’s ugly outside
They say beauty is in the eye of the beholder
I see the envy getting closer thru my optics
Knew I had vision before I seen the optometrist
I seen a whole lot of shit, never altered my confidence
Or my consciousness
It’s ugly outside they dangerous, stay out the mix
Poppin’ back out on niggas homie I’m poppin’ shit
Kill ‘em with no accomplices watchin’ my rearview the envy is obvious
It’s ugly outside, it’s grown men jealous outside
It’s grown ass women that’ll have you set up to die
You really not a stepper nigga, just step to the side
While I two-step on a beat, watch a veteran slide
JMJ seen ‘em comin’ wish he ain’t hit the buzzer
Marvin Gaye to Young Dolph we takin’ out our brothers
Distorted faces, solemn features we kill each other
It’s Mr Ugly Man Marlon Wayans in In Living Color 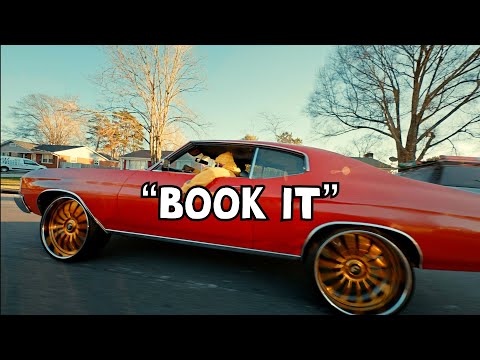