The recently formed California based Hip-Hop duo known as Grand Opus drops the second video for their latest single titled “The Key,”  a fresh, infectious, hard hitting tune that has had many awaiting their yet to be announced full length album from the group, comprised of Bay Area producer Centric and Fresno native emcee Joc Scholar.

“The Key” video brings the single to life and captures the team in a creative visual performance directed by ApeHouseFilms, who has worked previously with the likes of Nicki Minaj, Wiz Khalifa, DJ Drama, Young Chris and more. This single is available now on iTunes and all digital stores. 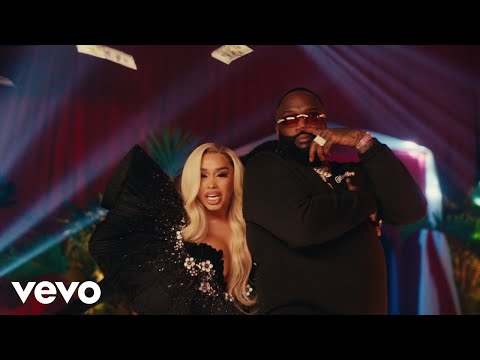