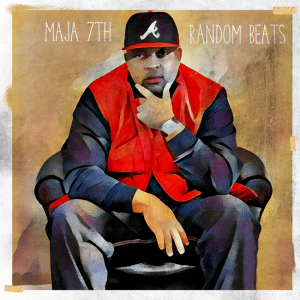 The video, “End of Summer” and directed by Red August’s Michael Anthony, is an artistic visual set to the smooth orchestral production from Maja7th. Maja also pays homage to some producers that have influenced him, as well as friends who have contributed to his creative process over the years. The release also marks the launch Maja7th’s new website.