YRS Jerzy brings in Slide Dillinger for the “#Road2RichesTOUR”

YRS Jerzy has been building quite a presence for himself online and in the streets fresh. Going into a couple dates of the tour he decided to bring in Slide Dillinger who has been with Jerzy from day one. Sources close to YRS Jerzy say that Slide Dillinger has always been a big brother figure to Jerzy and now they are hitting the road and making it happen. The first couple dates were hosted by a radio personality named Quill and also an artist by the name of Chox-Mak. Jerzy being the young up and coming mogul he is decided to make things a lot better and add Slide Dillinger to the list. Slide Dillinger has a current release out right now which features Cam’Ron titled “I Swear”.
YRS Jerzy has been moving around hitting city after city growing at a rapid rate in the streets and getting his fan base up online. There is a lot to come from YRS Jerzy in the future just stay tuned. You can follow YRS Jerzy for all updates,footage and more on the tour by going to his Instagram which is @YRSJerzy. His Twitter is @IamYRSJerzy and there will be a lot more shows in the works. Slide Dillinger will be replacing Chox-Mak for the June 12- 22 nd dates and there won’t be a set host for the tour. To find out who will be hosting the shows keep up with YRS Jerzy on all his social media profiles. One host that has already been announced is Donna M from black ink crew for his Staten Island show date June 19 which happens to be a Friday at HashTag Bar. Come out and support YRS Jerzy and other artists such as Joey Fattz, 800 Foreign Side and many more starting June 12th in Pittsburgh At Smokehouse.

with a couple other special guests at these venues! 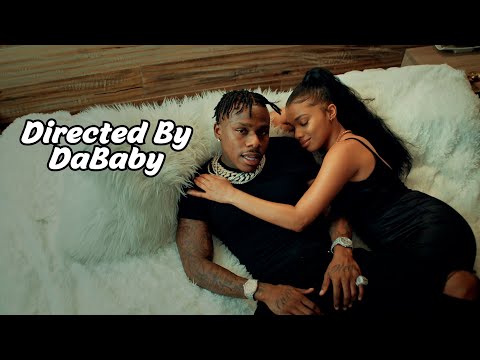 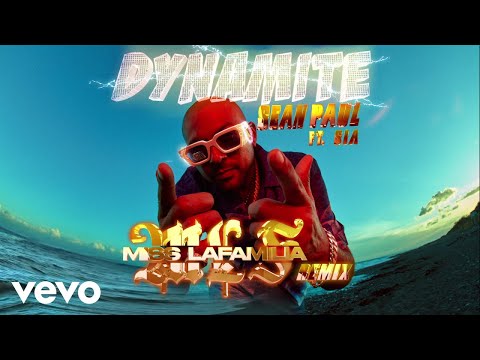 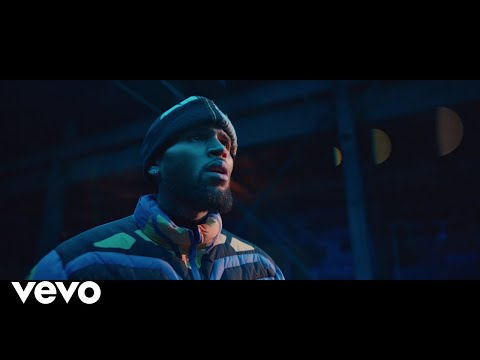